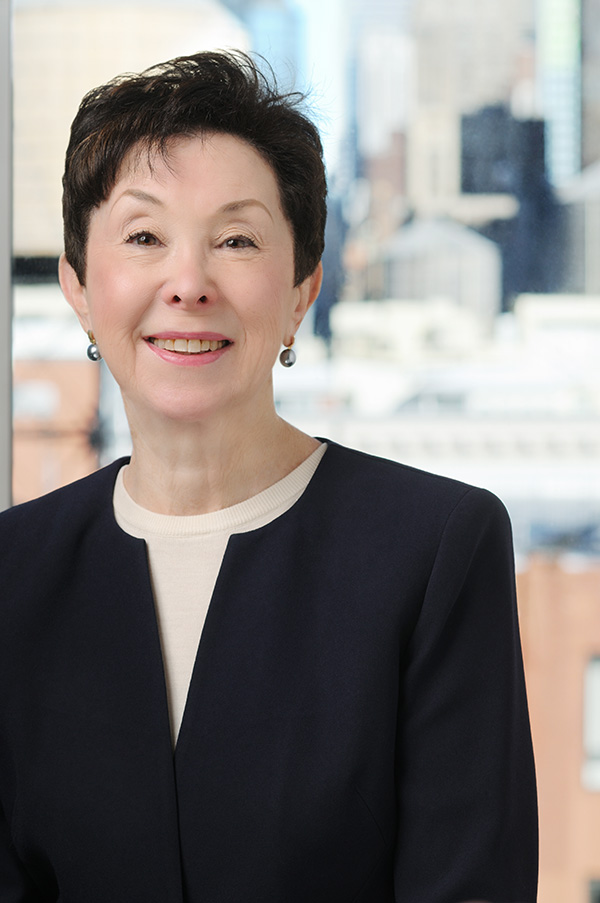 Carole Slater specializes in construction permitting, zoning and land use in New York City. She works with lending institutions, developers, contractors, major law firms, and design professionals in the acquisition and development of property. Her projects include the adoption of the City’s zoning maps in Midtown Manhattan, issuance of a special permit for a telecommunications tower serving the City’s major airports and emergency services, a theatre in the SoHo Historic District, changes to the public space at Olympic Towers, and the acquisition and sale of various hotel properties. Ms. Slater previously served as General Counsel to the New York City Department of Buildings as well as Counsel to the New York City Board of Standards and Appeals, the City’s zoning board. She is the former Co-Chair of the Land Use and Planning Committee of the Real Property Law Section of the New York State Bar Association and formerly chaired the Committee on Land Use Planning and Zoning of the Association of the Bar of the City of New York.

A member of the American College of Real Estate Lawyers since 1995, Ms. Slater was elected in 1998 to the Commercial Real Estate Women of New York.

Since 2012, Ms. Slater has been annually listed as a New York Super Lawyer for Land Use and Zoning in Super Lawyers Magazine.